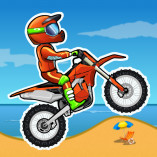 Moto X3M is the newest motorcycle racing game with a lot of attractive features. This is an extreme motoring trial for players who love off-roading and high-speed. Many difficult obstacles will appear in the Moto X3M, and overcoming them will require a high level of focus and expertise.

There are 25 stages in the game, each with its own unique challenge. Overcoming the challenges and dangerous obstacles of each level is the way to show off your superior driving skills.

Players will be given a star rating between one and three based on the final result at each level's end. Because this game is fully time-based and each level has a target time, players need to complete the mission in the shortest time possible to earn all three stars. Even though the first few levels may make achieving three stars appear easy, the later stages will put you through your paces if you want to achieve perfection and continue on to the next challenge. The game has a star system that lets players use the stars they've earned to buy brand-new motorbikes.

The goal of the moto x3m is to get to your destination as quickly as possible without getting hurt.

The MOTO X3M game's breathtaking vistas on each side of the track are what really draw in players, despite the game's minimalist visual style. Scenes vary from level to level, taking place in places like rocky caverns, snowy slopes, twisting cliffs, and so on. One of the game's selling points is its enjoyable soundtrack. It raises anxiety and anticipation levels among the participants.

How To Play Moto X3M

If you are as excited about a certain type of game as Moto X3M is, you can look to the sport and speed games for a wide range of other fun ways to play. 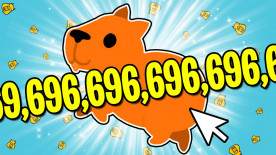 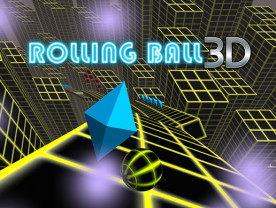 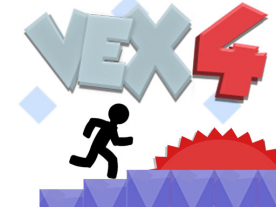 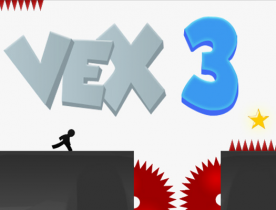 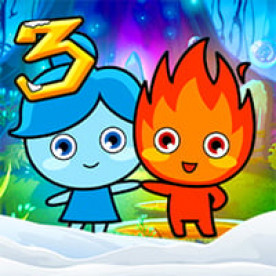 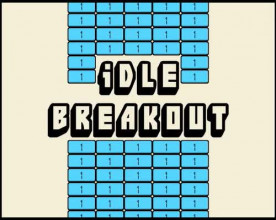